Navigate back to the homepage

Student Driver – Tactical Driving Action is an iOS game I built between October 2015 and March 2016. Built using the Unity engine, this game represents my first foray into a game featuring an isometric-perspective design. 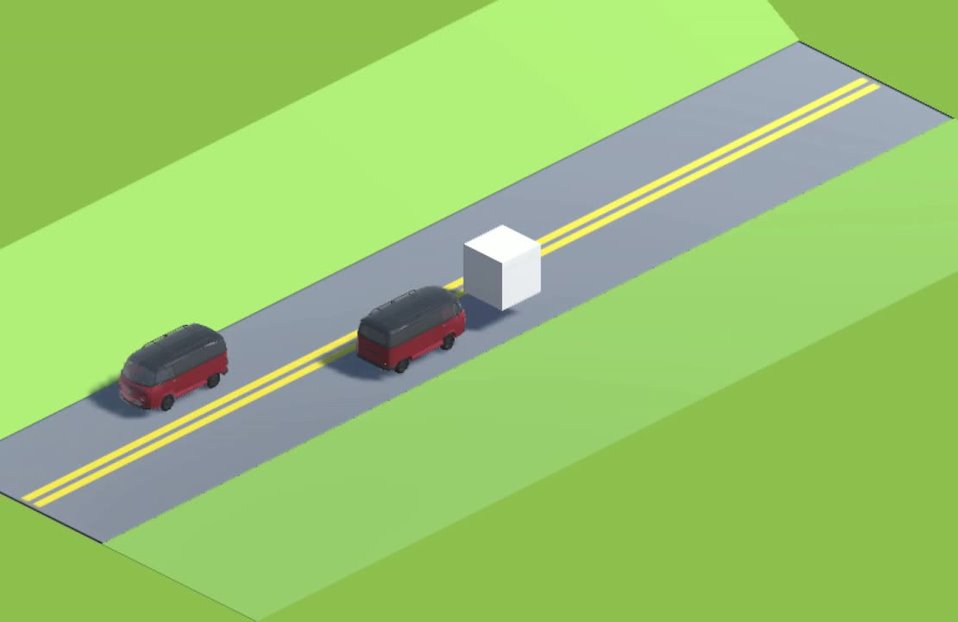 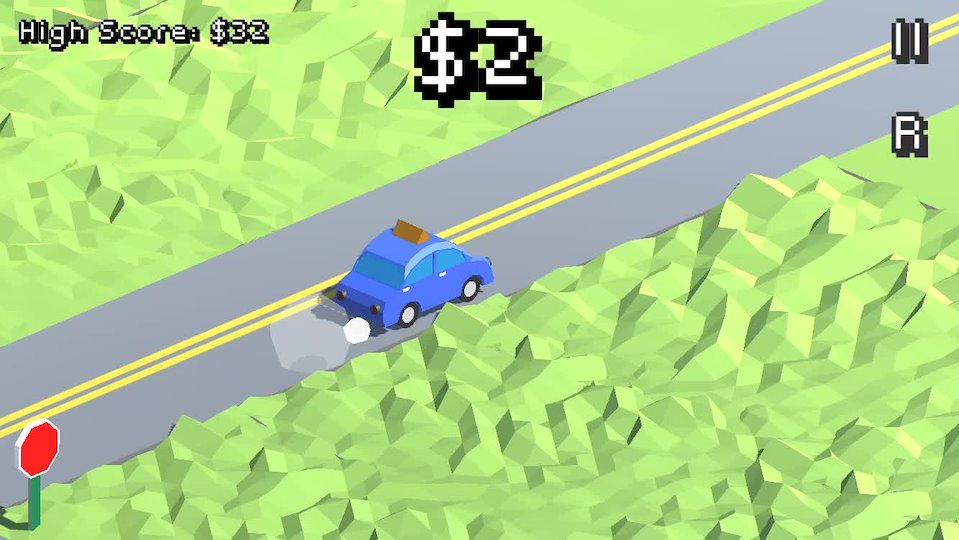 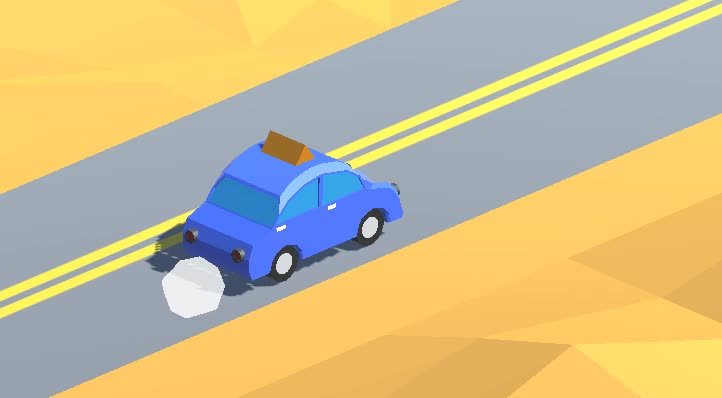 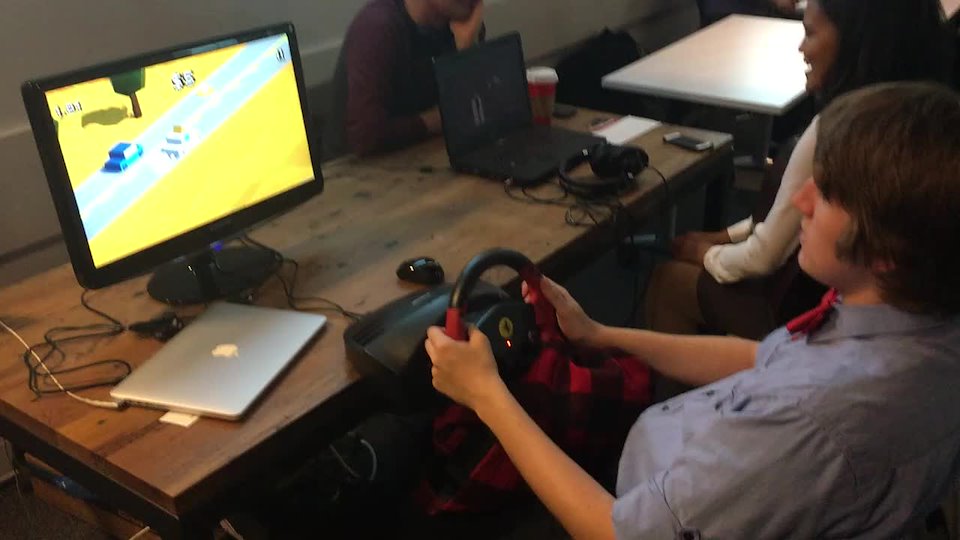 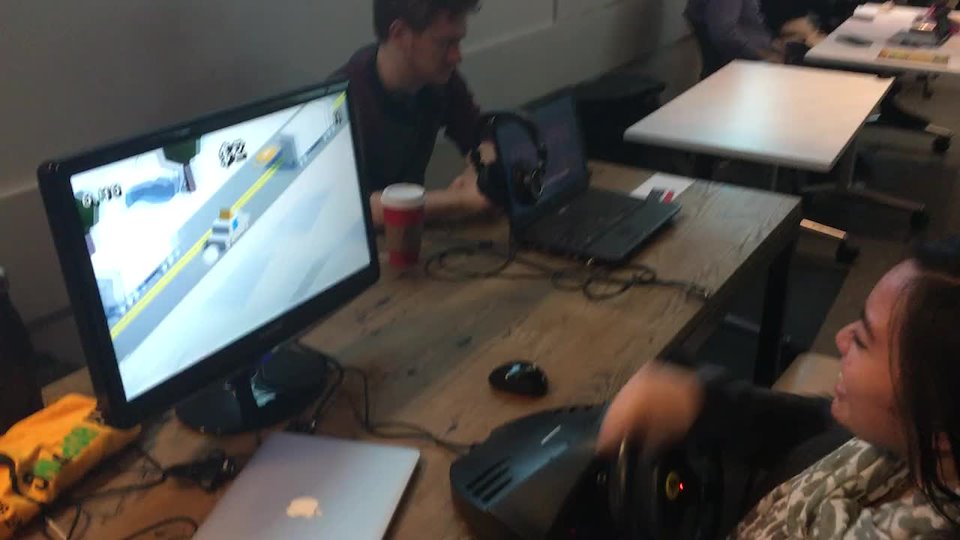